You are here >>
Home / Uncategorized / The sacrifices of a seafaring mother 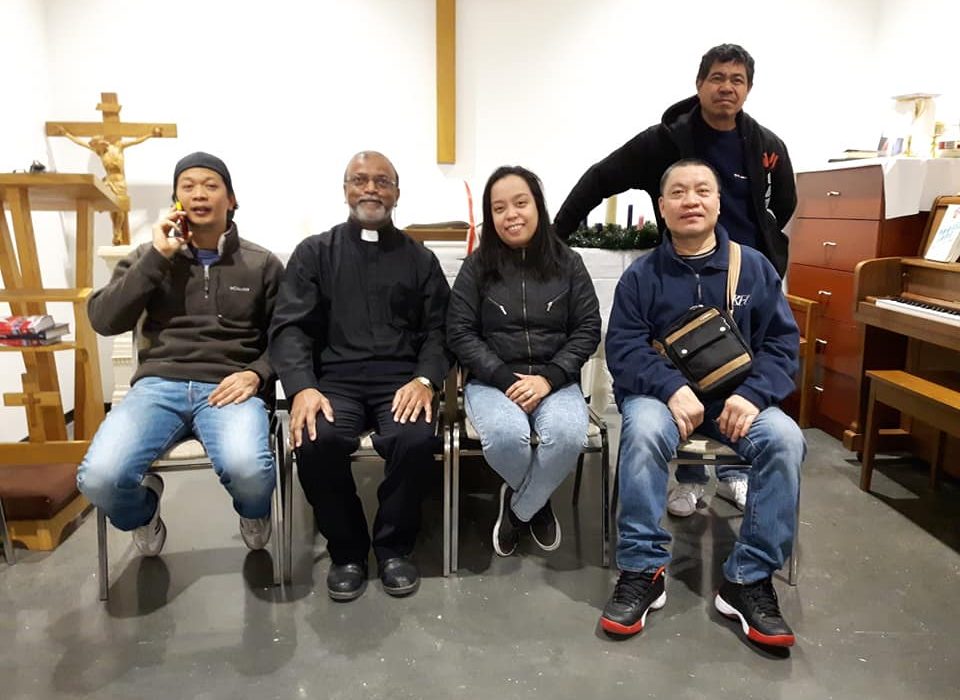 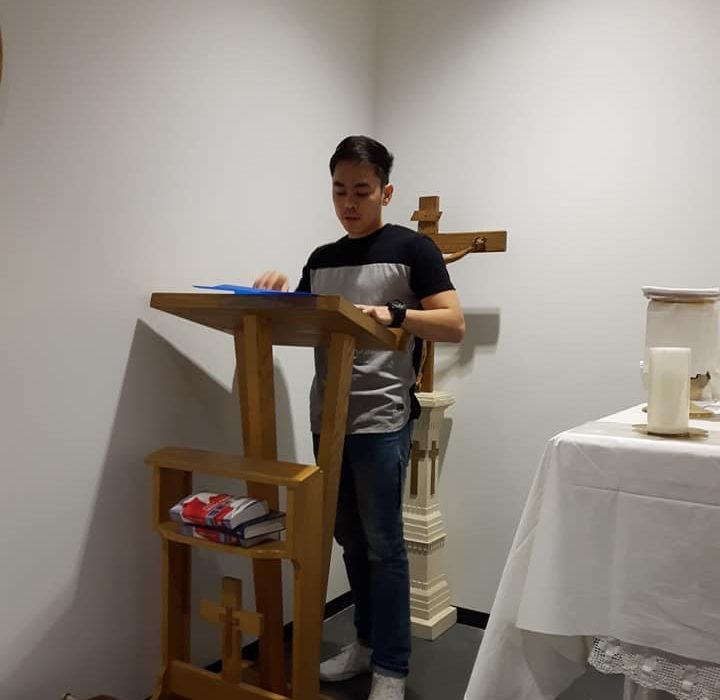 Our National Director Fr Andrew Thavam was on night duty at the seafarers’ centre recently and recalls a heart-warming encounter with a second engineer who is also a mother from the Philippines.

Fr Andrew says, “We very rarely get women seafarers coming in to our Mariners House. I spotted her walking in the hallway and she looked like she had a lot on her mind so I approached her and  started a conversation as I felt that she wanted to talk to someone trustworthy.

“She is married to a seafarer and had her first child who is now two years old. She and her husband had to decide between themselves who would carry on going to sea and who would stay home to look after their child and family. They also had financial commitments such as their monthly house loan to pay off.

“Since her husband is an AB and she is an engineer, they decided that she should continue going to sea. But she said it was not that easy decision, particularly when her child cried aloud in the airport when she going off to join her ship. On board she is the only woman seafarer. She said that she is lucky to have all good officers and crew mates. The ship is not that big with only nine crew.

“She also spoke about here long voyage from Norway to Montreal. She said, ‘Lot of high waves and rolling. Because of that rolling lot of sleepless nights. I am making lot of sacrifices for the sake of a good future of my child and the family. It is not that easy to miss my family during Christmas season and to bear all the burdens on board as a woman seafarer.'”

Fr Andrew could see the relief on her face after their conversation. He promised the seafarer his prayers for her family. Later that evening she joined in night prayer at the Mariners House chapel.