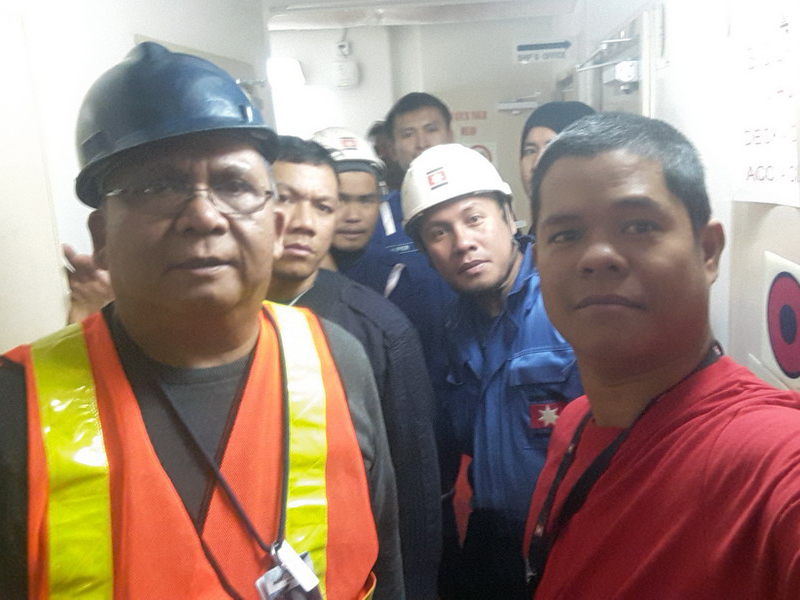 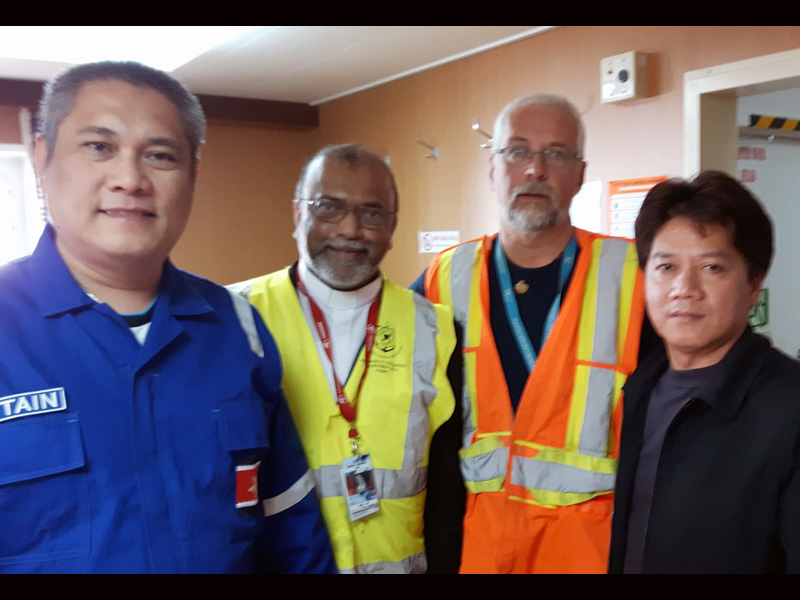 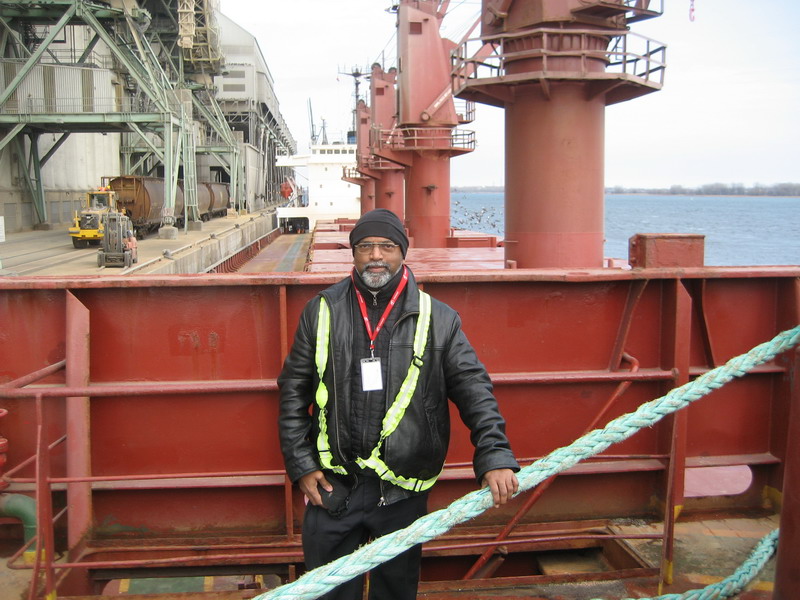 Catholic charity Apostleship of the Sea (AoS) held Mass on board a ship following the death of a seafarer at the port of Trois-Rivières on 22 May.

Fr Andrew Thavam, AoS Canada National Director and Montreal port chaplain celebrated a requiem Mass for the deceased seafarer who was a crew member of the bulk carrier Nord Quebec.

The 38-year-old Filipino man was found unconscious and with serious injuries on the deck of his ship. He was rushed to hospital but died later that night.

The tragic accident left the remaining 18 Filipino crew members shocked and saddened. They requested for Mass to be said in English, so Fr Andrew responded to their urgent faith need, driving from Montreal to Trois-Rivières with a Filipino AoS volunteer in the early hours the next morning to say Mass.

They joined Deacon Paul Racette, AoS Trois-Rivières port chaplain, and four other AoS volunteers at the port. After meeting the captain, chief officer and ship agent, they boarded the ship.

Fr Andrew said, “The captain said it was an unexpected tragic incident which had caused a great deal of distress to the crew members.

“We celebrated Mass, heard confession and offered counselling. Later, we blessed the ship and shared a meal with the crew,” said Fr Andrew. The AoS team remained on board supporting the men till late in the evening.

Fr Andrew added, “After the sacraments received on behalf of the seafarers the captain expressed a sigh of relief and said the crew were now happy and ready to face the cross. I told him the crew were assured of AoS’ continued prayers and support.”

Through AoS’ global network in Manila, the Philippines, Fr Andrew was also able to contact the family of the deceased seafarer, and provide them comfort.

Unlike most shore-based workplaces, seafarers don’t normally get time-off for bereavement or the necessary support; and this is where AoS port chaplains are able to fill such gaps.

In Canada, AoS has port chaplains in 12 ports to support the faith, pastoral and practical needs of seafarers.