You are here >>
Home / Latest Appeal

One of the many difficult situations seafarers can sometimes face is being abandoned in a foreign country. This happened to two Sri Lankan seafarers in Grimsby in Lincolnshire. But the Apostleship of the Sea (AoS) was there to help them.

Immingham port chaplains Steve Willows and Bryony Watson were asked to visit the seafarers’ centre in Immingham, where they were met by two Border Force officers and two seafarers.

The seafarers had requested to finish their contract and leave the ship early. They wanted to fly home to Sri Lanka as they were exhausted from the amount of work and lack of sleep (they had only been getting 3-4 hours sleep a night).

The Border Force had been tipped off about the situation and wanted to ensure the seafarers didn’t stay in the UK illegally. When its officers had visited the ship they were told by the captain that the two seafarers were waiting for their coach to London in Grimsby town centre. They drove into the town and found them waiting there with their suitcases.

Steve with the seafarers

“The captain had told them that the ship needed to leave at 11pm and so he gave them £50 each and told them to go wait for their coach, basically abandoning them in the UK,” said Steve.

The seafarers were taken to the Border Force office, where they got their passports stamped. It was then that the Border Force found out that their coach to London left at 10 am the next day.

“The seafarers had left the ship at 11 am and did not have a place to stay overnight,” explained Steve. “This meant they would have been out in the cold for 23 hours waiting for their coach. They were also in the centre of Grimsby and staying there would not have been safe and something could have happened to them.

“When we met them at the seafarers’ centre in Immingham we gave one of them a coat as he did not have one and we provided them with access to the internet. We also gave them a hot drink, which they were very grateful for.” 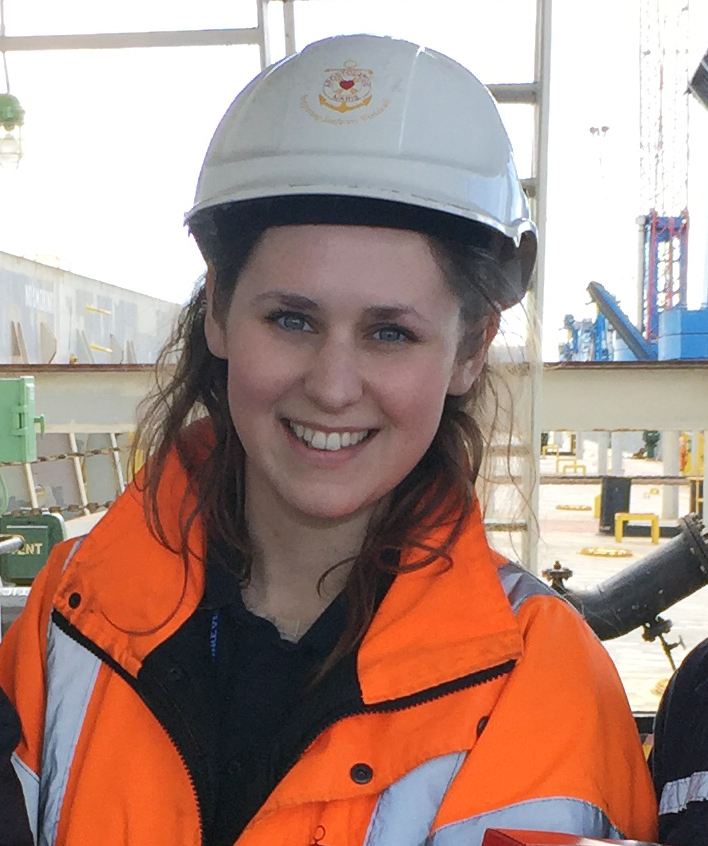 Thanks to financial help from the local justice and peace group, Steve was able to book the seafarers into a hotel for the night. “I met them in the morning to make sure they were okay and took them to the bus stop to catch the coach to London. Because they needed some food for the journey, I went and bought them some snacks.

“The coach arrived and they began their long journey back to Sri Lanka. Again they were very thankful for what we could provide for them in the short space of time and were smiling as they left on their journey.”

In nearly 300 ports around the world AoS port chaplains and volunteers are looking out for seafarers in similar situations. Much of this work is only possible thanks to the generosity of our supporters. Your prayers and donations enable AoS to be there in times of need for countless seafarers and fishermen. Thank you for being part of this vital mission work of the Church.